Glitchspace is a dangerous thing but also oddly beautiful. It crackles with static and brief hints of color punctuating the black and white desolation that makes up the abandoned universe where something used to be, and the remnants of its buildings hide secrets that might be uncovered if only seen from the correct perspective. Memory of a Broken Dimension was originally a prototype from a few years back, still available for free on itch.io, but it’s evolved into something bigger and possibly weirder over time.

The original game sees you poking around a DOS screen with only a little help available, figuring out the commands to reactivate satellites that eventually transport you to a what looks like nothing but static and glitches. A little poking about shows you’re in a world with floating rocks, and finding the right viewing angle lets you solidify the shattered ghosts of other rocks into place to create a path. Wander off and all is visual noise and chaos, but the game never lets you get too far out of bounds. The pending Steam version is looking much more detailed and creative in its environments, but the giltchspace aesthetic is still worryingly captivating. Memory of a Broken Dimension is coming out sometime in 2017, and if nothing else will be an incredibly memorable experience. 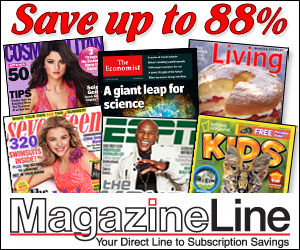